Max Kershaw was a professional and friendly arbiter and did a great job from round 1 to round 6! He only had two illegal moves to attend to throughout the whole event – with Scott Hoens involved in both, getting 2 minutes once and giving 2 minutes to his opponent once. David Esmonde from Aunix once again telecast the top eight boards of the entire 6 rounds on 15 minute delay and it worked a treat. Brodie McClymont said he was dead lost in his round 3 game against Craig Stewart’s 1g4 so that game could be well worth replaying. Of course, eleven year old Eason Wang’s R2 draw with IM Stephen Solomon is a must see! Stephen said Eason played the Vienna Opening very well and was better throughout the whole game! Stephen did produce some of his famous endgame magic to defeat the impressive Majid Jabur in R4 though! You can replay all these games at this link: https://livechess.aunz.net Graeme Gardiner, Doug Williams and Dusan Stojic brought up lots of talented Juniors from the Gold Coast and we thank them all for adding to the success of the 54th Peninsula Open! Redcliffe Chess Club would like to thank all players for attending the 54th Peninsula Open and we hope they all make it to our next event, The Leo Wilkinson Memorial, on Saturday September 28 and Sunday September 29. Everyone is now looking forward to the BIG three tournaments in one, The Premier, The U1800 Major and The U1200 Minor Gold Coast Open at Mermaid Waters at the end of June. The Juniors also have The 2019 Queensland Junior Chess Championships to play in from July 4 at the Hinterland Hotel at Nerang! 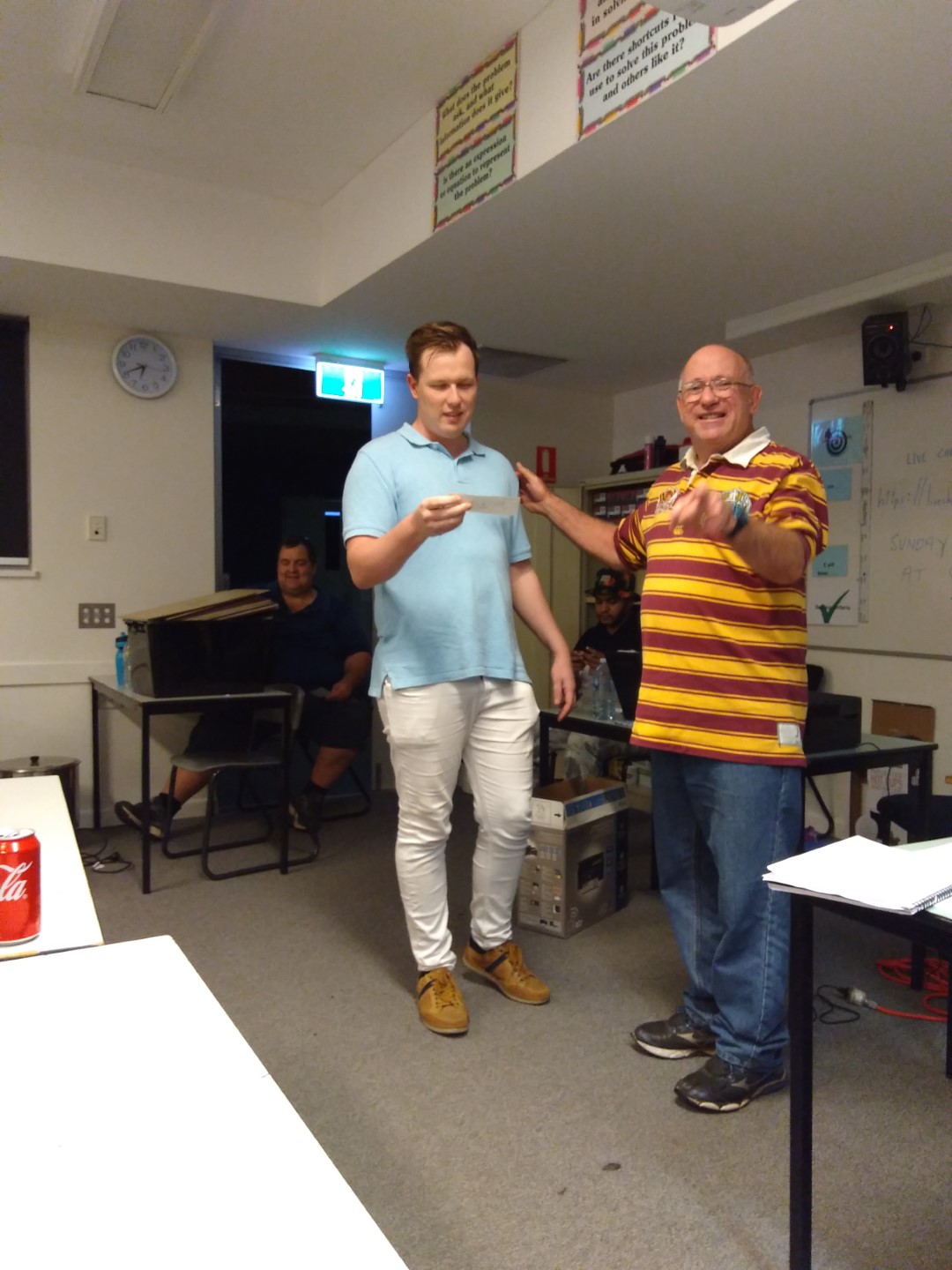