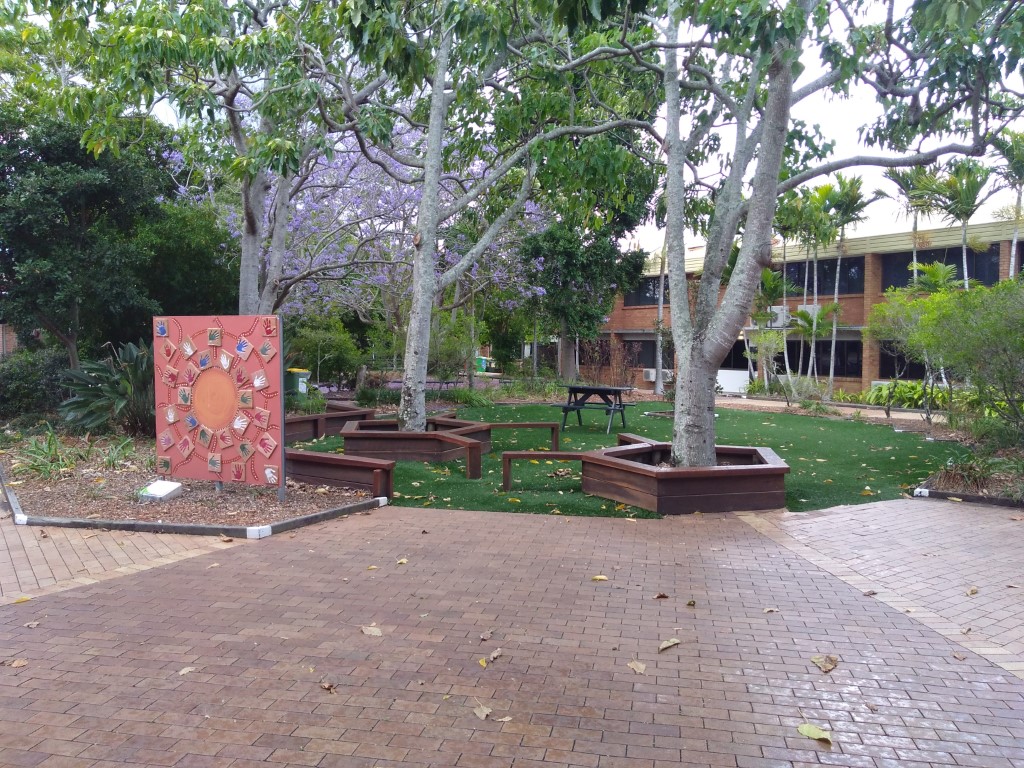 This weekend tournament was hosted by the Redcliffe Chess Club (RCC) which was established in 1960 and continues the promotion of chess development in Queensland through such regular events. The RCC now boasts an active membership of 60 plus, with mid week club events hosting between 24 to 30 regular attendees.

Major sponsors were BBC Painting (this company has been a long term and valued contributor to the promotion of chess in Queensland); Grace Lutheran College and the RCC.

There were 6 rounds held over Saturday 29th and Sunday 30th May, 2021. Time control was 60 minutes each, plus 20 seconds a move from move 1. The tournament was run using Vega (there needs to be more on-line and face to face training for this program – a challenge for the ACF to show some leadership). There were 71 entrants, with top seed being IM Brodie McClymont. Of the entrants – 14 were unrated and about 60% were juniors.

All relevant tournament data – list of players; round by round pairings and results were posted to chess chat.

The top 6 boards were televised live to the internet at:

The event was run with a strict covid plan in place. All entry fees, as well as prize distributions were done via bank transfers.

Overall, the collective playing strength of the juniors continues to improve. Jayden Ooi and Sravan Renijith are now seasoned tournament players at the top level and are pushing the higher rated players to their limit. There are no easy round 1 and 2 wins for the higher rated players – quick wins through blunders and early draws are a thing of the past. Christian Barkley, from the unrated group, is an extremely strong player whose rating, once calculated, should be high to reflect his astute playing technique.

Renowned chess stalwart David Lovejoy had a medical incident during round 6 when he was playing Mark Stokes. Fortunately a qualified nurse (Brodie’s girlfriend Josie) was on hand to help David as an ambulance was on the way. When asked how he was by the ambulance officers he said that he had 3 pawns for the exchange!!! All wish David a speedy recovery and return back to the chess scene.

The tournament continued the friendly and supportive atmosphere of the Queensland chess scene and augers well for the future as we move to a post covid society.